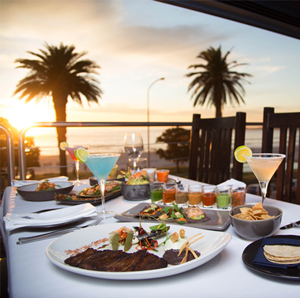 One of Windsor and Etons more recent eateries. Ayoush Restaurant is a well established name in London, but this is their first foray into Berkshire. The North African and Moroccan bar and restaurant makes a pleasant change from the norm like fr online casino.  The menu lists everything you might expect from a Morroccan eatery, from mezze to mixed grill and a variety of couscous tangines. Shisha is also served, but be warned, a pipe will set you back a steep twenty quid, a reflection of the London prices that may take a while to catch on here.

We tried the mixed grill for £17.50, this was skewers of grilled lamb cubes, kofta and chicken served with green peppers marinated in a herbs and garlic sauce like vegan recipe. A mixed salad, yoghurt dip and rice were also included in the price. Curious to try their take on samboussek, we also ordered the minced lamb option. We washed all of this down with some mint tea,and followed this off with some mehalabia , an eastern take on an Eton mess at Ayoush where the traditional dish is served with strawberries and whipped cream instead of pistachios and nuts. We were full and fit to burst by the time we staggered back out on to Etons high street, highly recommended. 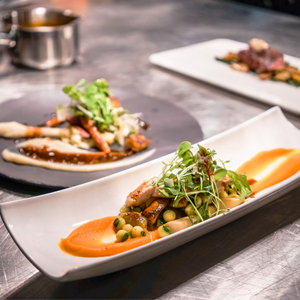